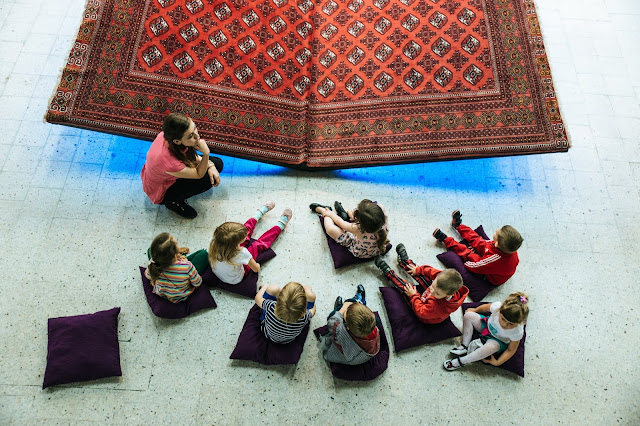 Email ThisBlogThis!Share to TwitterShare to FacebookShare to Pinterest
Labels: Educació

"Oh Shenandoah" is a traditional American folk song dating to the early 19th century.
The song appears to have originated with Canadian and American voyageurs or fur traders traveling down the Missouri River in canoes, and has developed several different sets of lyrics. Some lyrics refer to the Oneida chief Shenandoah and a canoe-going trader who wants to marry his daughter. By the mid 1800s versions of the song had become a sea shanty heard or sung by sailors in various parts of the world.
Posted by Nuesa Literària at 3:52 PM No comments: 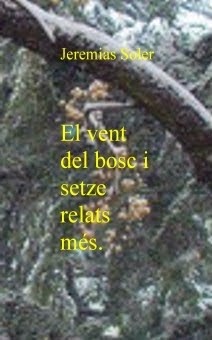 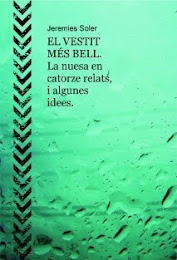 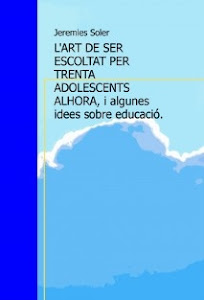 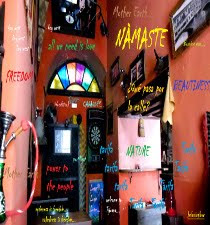 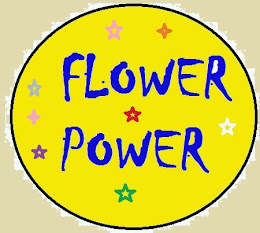 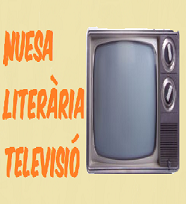